There’s rather a lot of blurb on this product (see below)…But from experience let us just say that it’s a superb developer producing high detail and great shadow detail due to the stain it adds to the film during development.

We used to use it for best results from Efke Infra-Red films where it was the best thing.

Staining developer for high resolution, maximum sharpness, and relatively fine grain. Intended for both tank and tray development. Rotation development is possible, but in direct comparison with tank or tray development the sharpness will be reduced.

As with the Pyro developers, a colored stain builds up in proportion to the silver content of the film. The Tanol-based stain is less obvious to the eye than the Pyro-based stain, but has just as strong an effect. The coloring agent builds up between the silver grains, and therefor minimizes the graininess that is otherwise almost unavoidable with a sharpness-enhancing developer.

When used to print on a fixed-grade paper, the stain has virtually no effect on the contrast. However, with variable-contrast paper the denser areas of stain will act like a soft-contrast filter.

This developer is particularly interesting for large format film, if the negatives are to be used for tradition silver, Platinum, Cyanotype printing, or other alternative processes. When used for contact printing, as well as in older traditional photographic processes, very dense highlights and a linear contrast curve are necessary. (A contrast range of between 1.7 and 2.0 logD is required. ) Exposure is made with daylight or a UV light sourse, and since the stain blocks UV light, a print can be made directly from the original negative. 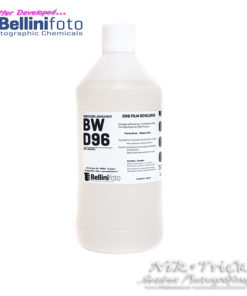 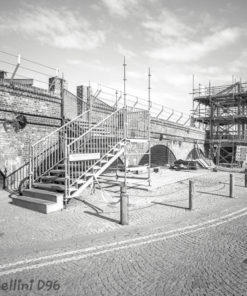 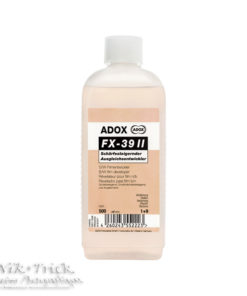 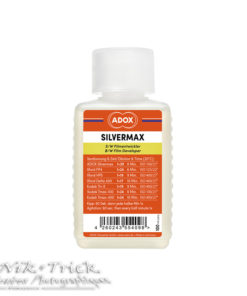 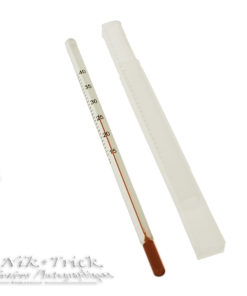 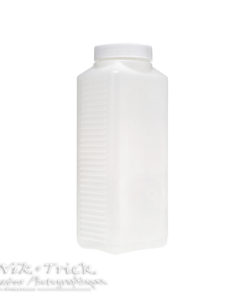 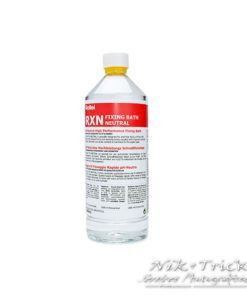