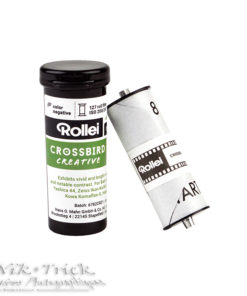 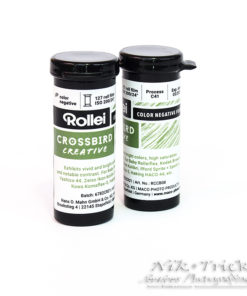 The Rollei Crossbird is a creative film, with excellent colour fidelity, above average contrast range and high sharpness. As a “creatively used colour film (cross development in the C-41 standard process – negative) with a nominal sensitivity of ISO 200.

With the Crossbird the optimum of creative overemphasis of the colour green with simultaneous highlighting of skin tones and the yellow-orange colour space is possible. In the tradition of the popular slide cross films, it is film material that does not allow “colour falsification”, but “creative colour accentuation as a stylistic device”.

Basically, this film is a so-called “cross-film”. But in the product development it was taken care that colour spaces exactly matched the optimum of the fairness in a picture already in the moment of the admission reproduce.

This not only resulted in the usual colour shift, but also in a film characteristic that allows fairy-tale color embossing and appears pleasant and harmonious to the human eye. With the Crossbird,

Rollei offers a photographic use that could be described as a “fantasy film”. In spite of the creative possibilities, the film brings everything that is required of a modern colour film: High contrast range and optimal sharpness. If it is developed in the “right” E-6 process. The Crossbird is equally suitable for lomographic photography as well as for use in precise camera systems.

With this a film is available, which allows in the purely analogue as well as hybrid processing the maximum of realistic and at the same time imaginative image design without lengthy additional processing. Crossbird is a correctly wound, correctly signed, 200 ISO colour slide film, crystal clear.

•compatible with just about all 127 cameras: 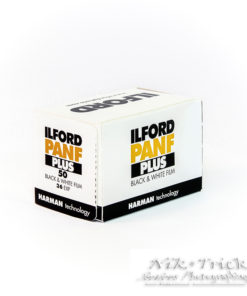 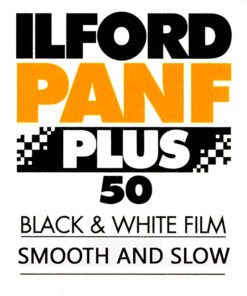 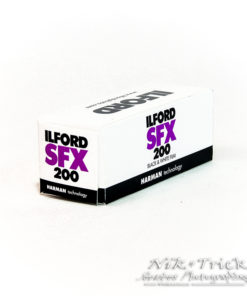 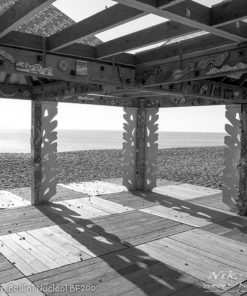 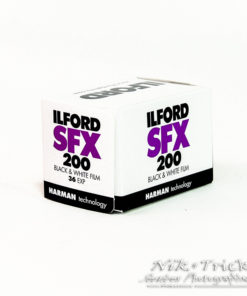 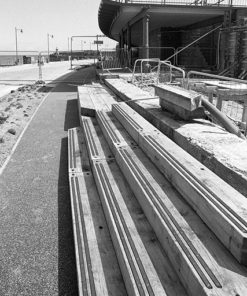 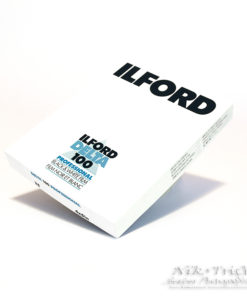 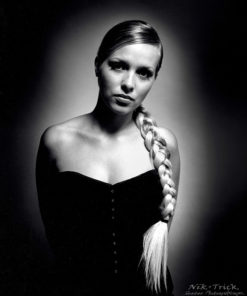 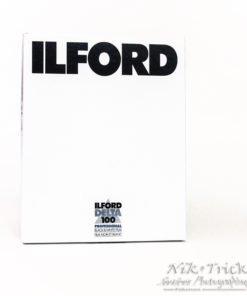 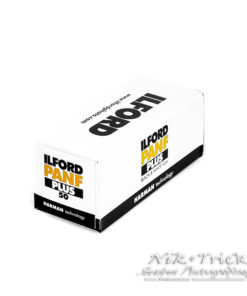 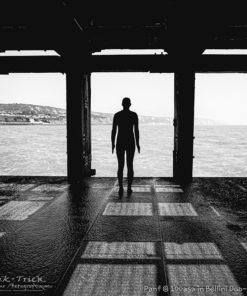 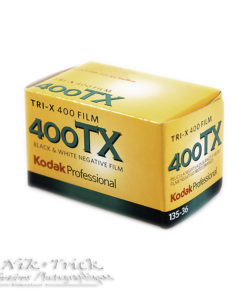 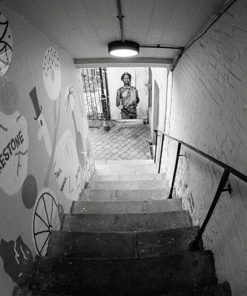